After all the crap Paul has spewed over the years about his days as a SEAL, Blackwater and being wounded, when I gave him an opportunity to clean his room, on his own so I didnt have to, Paul chose to tell more lies to cover his tracks.

As soon as we confronted Paul he posted the following BULLSHIT on his Facebook profile explaining the misunderstanding.

OK guys I need to Clear Some stuff up as I have been approached by some individuals and looks like we have a Misunderstanding in my bio on my webpage and facebook. I spent 4 years in the Air force and afterwards I became a Contractor working with NSWCCD Naval Special Warfare Center Carderock Division in Direct support of the Navy Seals at little creek Amphib base in little creek Va. Between getting my website built and facebook pages built I leaned on the help of other compan...ys to promote my pages.I WAS NOT IN THE SEALS,I worked with them Daily during testing and support but cannot disclose location and details. Looks like the Description on my webpage made me look like I was Active Duty and I was not. I was only in the Airforce and a Gov Contractor working with them.Honestly I didnt proof read the Bio I was in such a hurry to get it live. My apologies for the misunderstanding, This is Paul not the auto generation app we have been using. Thanks for your Time if any of you have any questions please msg me. I will proof read everything from now on.


“I fish” well who gives a shit dude that’s not what Diane was getting at!! So with cell phones, computers, he don’t have time to post on Facebook!!! Yeah sure idiot!!!

Well, at least now he doesn't claim to be a SEAL any longer...just in support and of course working first hand with them.

I joined the Air Force and finished my degree. After joining the Airforce I became a PSC Gov Contractor at NSWC in support and working first hand with the Navy Seals at little creek Amphib base which gave me time to think. With that time, I knew it was time to find a way to fish in tournaments, and figure out the right path to reaching the ultimate goal of making this a full-time profession. I joined a local club and fished as a Co-Angler for a year then Fished as boater for 3 years before I started an FLW The Bass Federation Club with my buddy and became President.
http://paulgettysfishing.com/about/

Oh, and if he still has a webmaster to post his bio and such....they should be fired for that f'ing mess!!!!

Why is a cable network or Netflix picking this up as a full time show. I think this would be great stolen valor education for civilians. Keep up the great work Don, and thank you for your service.

A marine can recite Battalion, Regiment and Division locations and the USMC is 220,000 strong.
So for the seals and each team being close to one hundred and so few teams. I can see a seal knowing immediately if another man claims to be one. Especially as seal move between teams during their time in service.

What a POS! I SURE HOPE THAT TRUCK, WRAP OR BOAT DIDNT COME FROM SPONSERS!

he still claims as of 02-26-2018 On his PERSONAL BIO PAGE I Quote " I became a PSC Government Contractor at NSWC in support and working first hand with Navy Seals at Little Creek Amphib. base" Pathedic mfer Fisherman gets caught hook, line and sinker by his own lies. On behalf of webmasters everywhere 'FU Paul Gettys' we put up what out clients tell us to (as long as it's legal). Hope his sponsors send him a massive bill to recoup their losses.

Who here has added "Jimmy crack corn, and I don't give a shit" to their diction since watching these videos? 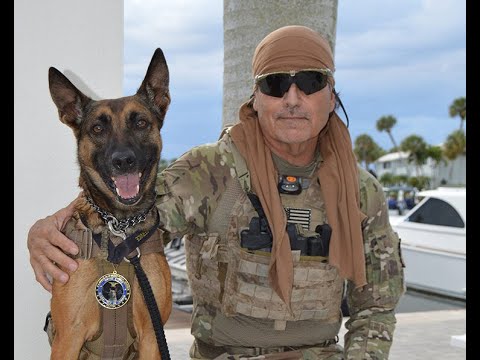 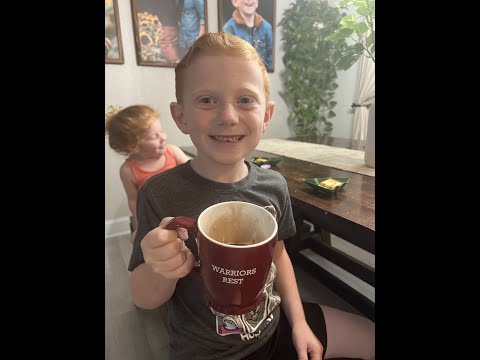 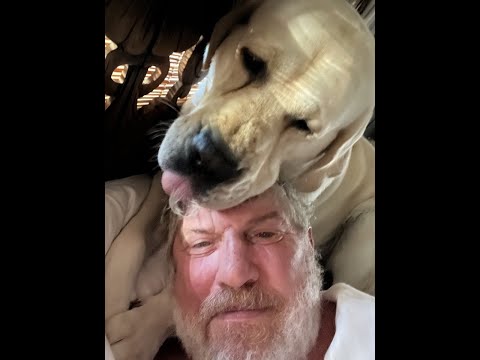