Retired Navy SEAL Senior Chief Don Shipley takes a few swings at Special Forces guys in the U.S. Military.
Hell Night, Platoon, Advanced, SEAL Sniper, and SEAL Advanced Operator Training. SEAL Training BUDS Prep. Helo Cast, Underwater Knot Tying, Drown Proofing Training
Our Training Course "Hell Night" is an intense 24-hours designed to show guys how to survive Navy SEAL Hell Week. This is accomplished by using all SEAL instructors who have survived BUDS themselves and teach guys how they did it. The day gets progressively harder and at midnight, we take off the gloves as Instructors and see if trainees have learned anything they were taught during the day. Not a mindless day of push-ups and wind sprints, this is a training course dedicated to helping guys survive the "number one" evolution in BUDS ( Hell Week) that trainees quit BUDS Training participating in. "You can’t do that in just 24-hours!" THE F**K I CAN’T! I have since 1992 and it works... The second hardest part of BUDS is staying motivated for six hard months. Most guys know a lot about BUDS, but little about the ultimate goal, which is SEAL Team and each push-up and each day in BUDS becomes harder. We take care of that with Platoon and Advanced Training and show guys some of what they’ll be doing as SEALs. Training with SEALs and asking questions, planning missions, shooting weapons and combat survival helps maintain focus for the "Toughest Military Training in the World." Kick Some Ass. http://www.extremesealexperience.com Holy shit I was sitting here sweating like a Marine trying to read waiting on what the Coast Guard was going to get.

DOES THAT BRAIN OF YOURS EVER REST? :)

Funny. But I will keep my Maroon berret. This is still a good place to get a good laugh any day. Thanks Don.

You are fucking funny Chitty Chitty Bang Bang - That's a movie called "Freaks". All of the people in it were actual Circus Freaks with real "issues" as they say. Great movie though! You can probably find it pretty cheap, it's been around a really long time. Made in the '30's maybe? Check it out, you'll dig it. Full of Rangers and Marine Recon, all sorts of characters ;)

clip from "12 o'clock high" good taste in flicks senior chief...
I want you to paint this name on your ship, the "leper colony"(where the phony mil vets come from) you get every douchbag, shitbird, asswipe, bunghole and turd burglar and cheese dick for your crew

I never seen that many midgets in one place before. Where do you find these movies?

ok don how many slugs of jack black did you have while putting this together. LOL :) Breakfast Cake is the Bomb 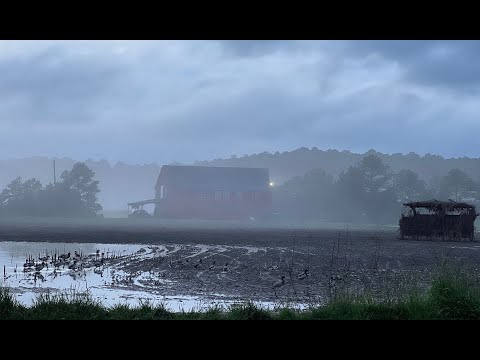 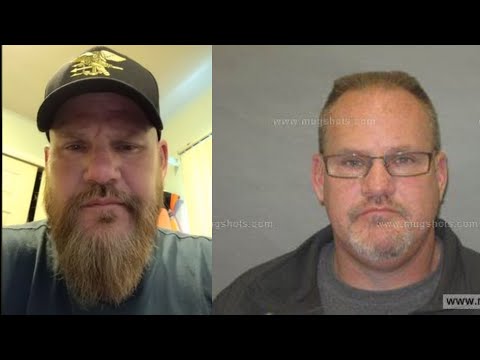 Blast from the Past Phony Navy SEAL. Jose Rolon, the Blind Navy SEAL. SGT Tee and Chuck send a Vid and I take the Boy for a Turkey Hunt. 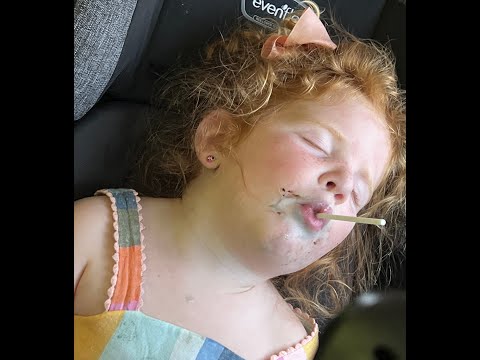