Labs are such GREAT dogs! Congratulations, Diane and Don! We have had 5 yellow labs over the last 30+ years, currently we have 2. We love them!

Its awesome to see Dianne so happy! It's just a piece of paper 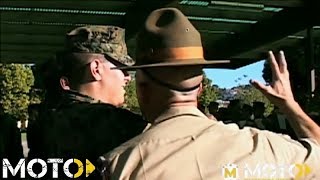 Warrior is absolutely adorable! Made me smile when all of your fur family was with you in welcoming the new member. I sure do love seeing this. Last but not least a very happy birthday Mr. Shipley! Wishes for many wonderful days to come. That pup in that pool is nearly the sweetest image on here. I bet there is no new video yet because someone has been getting swimming lessons. And that is NOT a complaint. I hope they are having a wonderful day with Warrior. 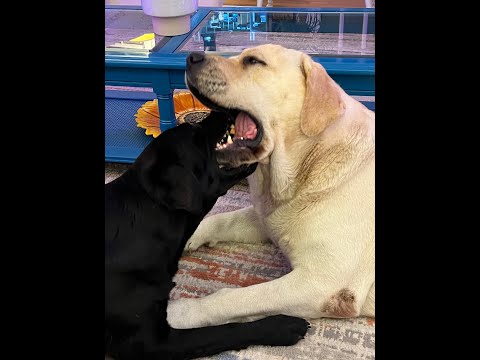 The Hazing Heard Round the Teams. Deer Guts for Diane on a Very Hot Day. 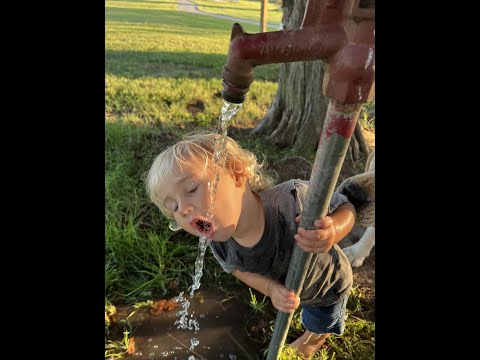 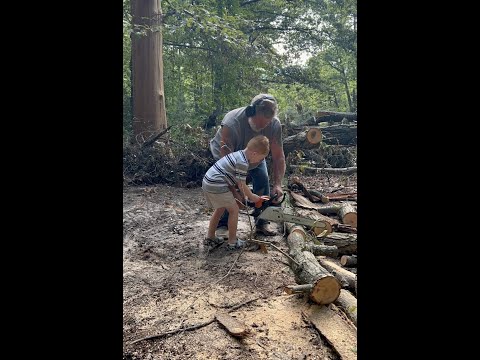 That Others May Live... Verifying Air Force Para Rescue Claims.