The Hunt Continues on Hoopers Island and I get a Weiner.

The Hunt Continues on Hoopers Island and I get a Weiner. Lots of verifications today. Below is my BEST one.
1. That he was recruited and forced to join the Navy and then go to BUD/S. If he refused he would go to jail.
2. He had to be married to a female in the Middle East who was related to a rich man/family who were connected. He worked for the family company for the year of his marriage to the female. When his assignment was completed his 'wife' was 'raped' but made to look like she was cheating and they got a divorce.
3. Another time he was caught and tortured for a year. Then released and he had to live on his own for 6 months before he could contact or come back to the US.
4. If he was ever caught by the police, i.e. bar fight, all he needed to do was tell the police officers to call a certain number and he gave them a certain code and he would be released from the police’s custody.
5. That he was in SEAL Team Six.

6. Due to a covert assignment, the SEAL team went into a country that the US has a peace treaty with, and during that time he was shot. Due to being shot by the enemy he had pain on his left leg (I believe), and he could not have a full surgery to fix the injury he was given pain medications. He left the SEAL team and military around 2013, and had the surgery 2014/ and early 2015.
7. Due to his connections in the SEAL, he is able to work as an executive position for KB Homes.

Many thanks for the Support...


Am I the only one that feels like this adventure is like a roller-coaster? Just like the rest of you who have been around for a while I can tell just how things are going for our dynamic duo by the expressions on their face and the sound of their voice. I get excited when they get excited and I can feel the frustration when they feel frustrated and there are two things that can hit me like a bucket of cold water being dumped on my head causing instant anger worry and frustration. The first is when Don mentions his blood clots. He has not talked about that for a few of the videos and I am way behind watching the videos here and I have never been so far behind before so I apologize to comment so late when everybody else is talking about videos as they happen and I am back here what must seem like rehashing old news. I am behind because I have had a bad few weeks of my chronic pain really going off the charts and when that happens I am a good for nothing miserable shit. I am forced to go sit in my recliner and just try to ride it out. The meds help but I get so bad sometimes that my meds allow me to sleep for an hour and then as soon as they start to weaken the pain goes back up and I wake up in pain and every muscle clenches and then I have soar body parts and pain so I ride this roller coaster and it takes its toll and during this fun little ride my pain takes me on I lose touch with everything and everyone. The mind is just focused on the pain and I sometimes have to just get thru it one minute at a time. So yeah poor me blah blah blah... So I am trying to get caught up. The second subject that can ring my rage bell is everyone's favorite pathological nut job OL' Danny boy. Man there is nothing that guy won't do to get a reaction or cause his object of psychotic desire stress and rage. He causes Don to waste so much time on his bullshit and it takes away from Don doing the great things he was born to do. It ios such an injustice for a sack of shit like that to be allowed to distract and the way I see it literally steal time away from important tasks Don and Dianne need to do. He should have to serve time for the cost of dealing with his nut job ass and for time they lose having to deal with his bullshit. I am past shock and surprise by what he does now I m just mad how he is allowed to cause such a disturbance in their lives especially from Don and Dianne. I can't believe a scum bag like that is allowed to knowingly cause so much time consuming shit and get away with it. Who gets in trouble if they do not respond? Don and Dianne! So whenever they mention him my rage response pins in the red! Ok moving on...

You guys are amazing. Most people just want to retire and do things for their self. But you guys want to do for others. Amen.

Don't forget guys - this thing you're starting is bigger than you and today. This is legacy level and can last a long time if you set it up right. Scottie2hottie are yo still here?

I can hear it now. Don't flag me Bro'. You Mother Flagger. Oh yea, well I flagged your mom and she asked for more! So what, both your parents are flags! The cuts are endless. I'll flag you so hard I won't be able to walk or sit down.

as for my co subscribers ( friends) i regret making those unsavory comments, i now realize the correct thing to say in the future is HOW NICE now we have a great tool to use for these situations Diane Smells a Chicken. Diane Makes a Pea Salad. Diane has to Take a Leak. Goose Season Reopens TOMORROW. And Diane is joining the HUNT... 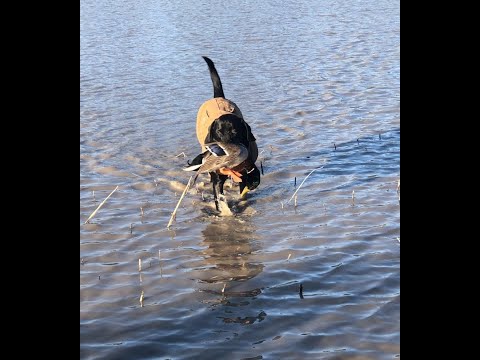 Phony Navy SEAL of the Week. You Decide... Let There Be Light... 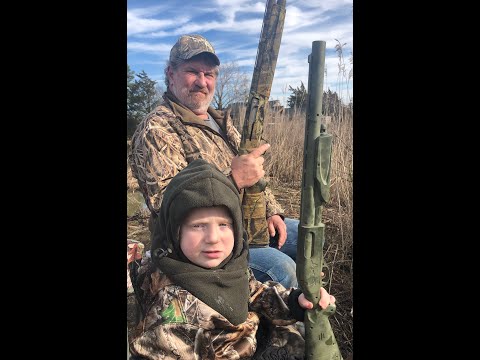