Phony Navy SEAL of the Week. The You Were Mislead Phony SEAL Part Two.

Phony Navy SEAL of the Week. The You Were Mislead Phony SEAL Part Two. Many Thanks for the SUPPORT...

Now that I have the time to do so, allow me to address the lies and slanderous remarks that have been made about me and my character that stems from my appearance at a City of Allen Council meeting wearing my sidearm openly, which I had every right to do in the State of Texas.  That was obviously a mistake in judgement, considering the amount of negative comments and innuendoes that have been made since that time.  There was no intent on intimidation, but simply my daily attire while out of my home.  Since you all continue to readily hear about individuals going into a 7/11 or Walmart, or wherever and shooting people for no reason, it is because of this that I wear a weapon, choosing not to be a victim nor allow my wife to be one as well.

That then escalated to my second response at a Council meeting, where amongst all of the yelling and talking while I was trying to present, that no one actually heard what I said about my background.  I said specifically that I entered the Navy in the Navy Seal Program.  To clarify, it was known at the time as the UDT/Seal Program.  I never said that I was a Seal I simply said that I entered the program for that purpose.

To clarify that even more, I will tell you of my experience, which I am certain, has changed drastically from the time that I entered and the time that Mr. Shipley entered the program almost 20 years later.  At that time, we went into regular boot training and during that time went thru an orientation process and testing for UDT/Seal training.  During that orientation, we were exposed to various firearms training and weapons along with discussions and accounts of the activities that we would be involved in and the training that would be necessary for those activities. As I was progressing thru that program, an old football injury from college flared up which caused me to be removed from the program, which I tried to strongly object to.  My intent was to become a Seal, but I was told that it was not possible.  At that time I was offered a position as an Admiral’s Aide on the USS Green Bay, which, as I understood it, was a sister ship to the Pueblo.  I was asked to consider that appointment, since they would not allow me to continue as originally planned.  After some consideration, I declined that and moved toward an Honorable Discharge.  I was offered a 10% disability because of my injury, which I respectfully declined, because I did not think it was fair to accept something that had not occurred while in the service.

So, with all of that, let me point out that I do not and have never referred to myself as a Navy Seal in any of my private practice advertising or web sites.  I have never, in my State licensure applications or on any applications in any way conveyed that I was a former Navy Seal.  This whole issue came to light when Mr. Shipley called my office at a very busy time, asking a lot of questions about open carry and concealed carry and then shifted very abruptly to, what I thought was a question about why I joined the Navy, indicating was it to become a Seal, to which I responded, Yes Sir.  That was my error totally in not paying close attention to what he was asking.  From that,  his assumption was that I was portraying myself as a Seal.  Not so.

So, I have never been a full-fledged Seal and have never graduated as such, I have only had the privilege of going through part of the preliminary training, but had to change my course because of an injury.  Now, I will admit that in some conversations that were short and abrupt with various individuals over time, where I did not have the time to fully explain the situation, there have probably been some individuals who walked away from that conversation thinking that I was a Seal, but I have never portrayed myself to be, and they were only hearing what they wanted to hear, as, obviously, what has happened in this whole, blown out of proportion, case.

As for the continued digging into my background and education, you are wrong in your presumption of my degree.  When I was attending Columbia Pacific University, the school was fully accredited and that was accepted by the State of Texas when I applied for my licensure here, but because CPU lost their accreditation after my graduation, they choose not to accept it towards licensure, but relied on my Master’s Degree and training, to facilitate licensure. If the school had not lost that accreditation, then I could have been licensed as a Ph.D.  So I was able  to be a counselor with a Ph.D. and that is acceptable.

As for disclaimers on my web site, those are standard within the industry and they will be found on most every site on the internet.

Now, with this disclose being made, I would like to put this whole fiasco to rest and move on with life.  I assure anyone concerned that I will not attend another City Council meeting wearing a gun, and I probably will not attend one again. I only did so at the request of a friend who wanted someone to address Ms. Doherty and the way she votes.  And, I did not ask her to resign her position, as has been conveyed in my appearance. Believe me.  Lesson learned.

I would like this response to be posted as judiciously as the negative and slanderous comments were, and in all the areas they were posted, so we can put this behind us and move on with more positive things and life. 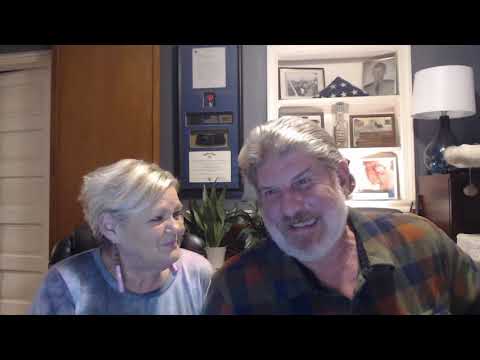 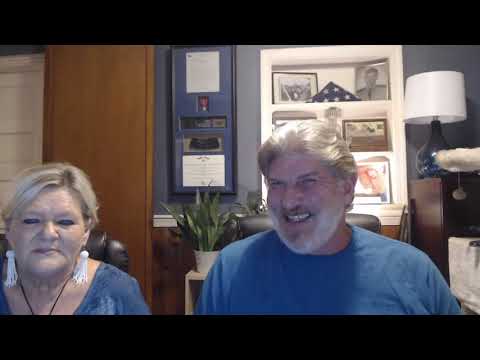 Xina's First Morning Duck Hunt... She gets a B+. 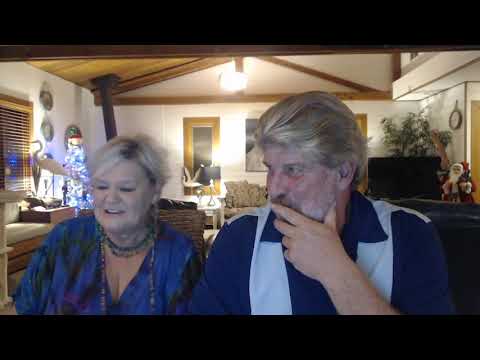