Phony Navy SEAL of the Week. Bad Brad the Visionary Phony SEAL. Seems Brad was right about what his wife would do if he told her he wasn’t a SEAL.
SitRep from Derik...
Brad deleted his FB and told his wife and yep she kicked him out. I guess he was telling her he was doing covert missions and would take off for the weekend and crap like that. He told me that he contacted the American Legion and resigned. Not real positive he told them why. This guy just lived a make believe life. Now I am hearing all kinds of stuff he did or said. Oh as for him saying he stopped wearing his trident because he got talked to about it. That is not even true, he would only wear it to events and places where not a lot of veterans would be. He was pretty good to pull this off for over 20years. Makes me sick and though I fell kinda bad about it all cause of the collateral damage, I have to keep telling myself that I did the right thing and there was no other way. The truth needed to come out. Thank you for your help Don, one less coward out there claiming to be what they did not earn.

If this was a movie it would be called The Letter. The story of a legendary Navy SEAL spelled out in a letter to his wife. Upon his tragic death she opens the letter and......

What a fucking little bitch. Fucking coward. Good for you!!! Way to not bow down to the bull shit!! Things you obtained dishonorably and dishonestly aren't things you deserve to keep anyway. They're not real. If you reeled her in lying to her it's all a lie anyway. Take a load off and sack up man, glad to see he got what was coming to him.

Lose your soul, but gain the world. Says I will lose everythingdoesnt realize rebuilding honor is SOMETHING.

What a coward. Lives as a hero, decorated SEAL, and when the shit hits the fan and its time to come clean, there is no hero behind the lie. No bravery in the face of consequences. Guy doesn't even have a shred of bravado in the face of adversary. Coward. I would hope my wife would have the character to leave me if I didn't have enough character to take responsibility for my choices. Wow.

I can't tell you how much I am honored to have found this site and you two. It is so true your state ment of "you'll loose everything" what about all of those that have truely lost everything.. If people see this video and can't see the selfishness and the true depts of cowardliness this guy and others present they are simply stupid.. great work you guys... I'll loose everything.... GOD DAMM TO FUCKING BAD MANY OF OUR VETS HAVE LOST EVERTHING.... FUCK HIM... I'm truly impressed that you haven't ripped their lying ass heads off and shit down their throats... love you guys and the mission your on... OOHRA I am a member of the american legion and I never served in any conflict yet I qualified. I think Don has the American Legion confused with the VFW. I think all you have to have is an honorable discharge, to be a member.

Brad the visionary was too fat and out of shape for normal Navy duty yet he signed up for BUDS. Brad had great visions back then. 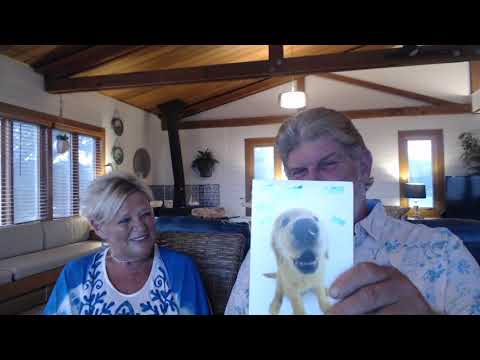